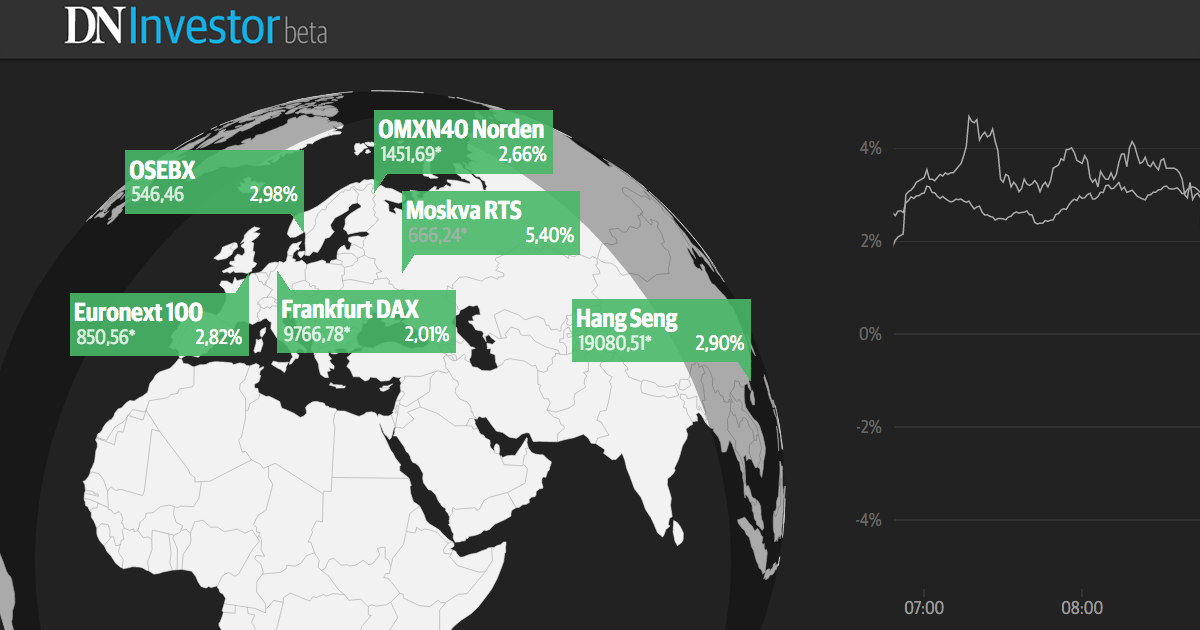 Fornebu, Norway - January 20, 2020: On January 19, 2020 the Ministry of Commerce
of the People’s Republic of China (MOFCOM) announced that it would extend
tariffs on imports of solar-grade polysilicon from the United States and South
…

“It may be that China will actually extend the duties, but it is my understanding that the purchase commitments will override these existing duties and China will find a way to purchase polysilicon despite having the duties in place,” said Sullivan.