I know what this is and I have to say... It is fucking rad!

Rad:
When awesome and cool just aren’t enough to describe something. An abbreviation of ‘radical’–a term made popular by the Teenage Mutant Ninja Turtles. Still primarily used by people on the West Coast who find words like ‘cool’, ‘awesome’, and ‘tight’ to be tired and overused; ‘rad’ is generally considered to be a much higher praise than the aforementioned superlatives. Also used as a general expression of awe.

Awesome: Something Americans use to describe everything.

We are surely in for a treat!! 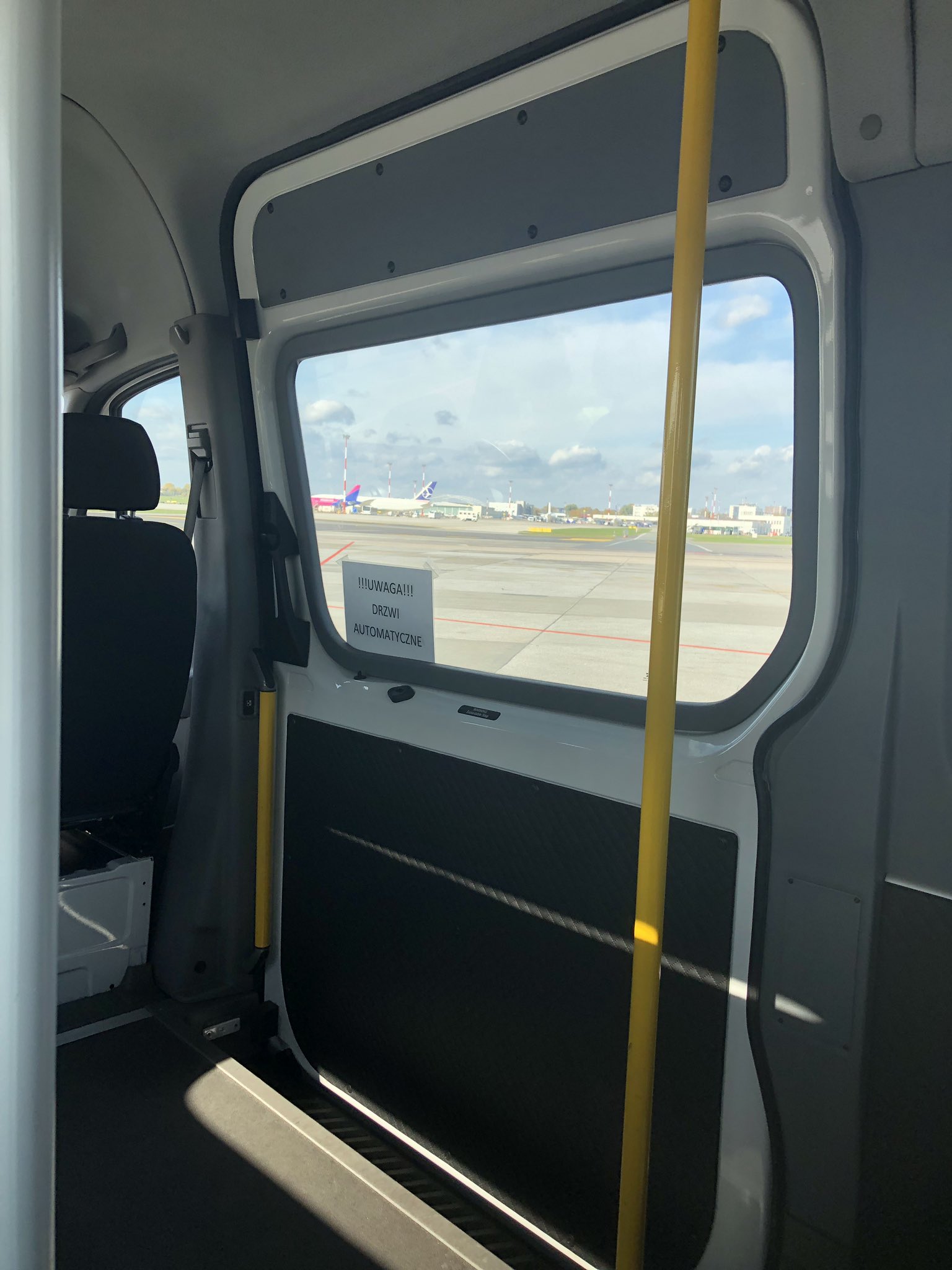 rereading all of Conan. Feels good.

@FredMalmberg okay i will. I uh... i want to write Conan stuff.. 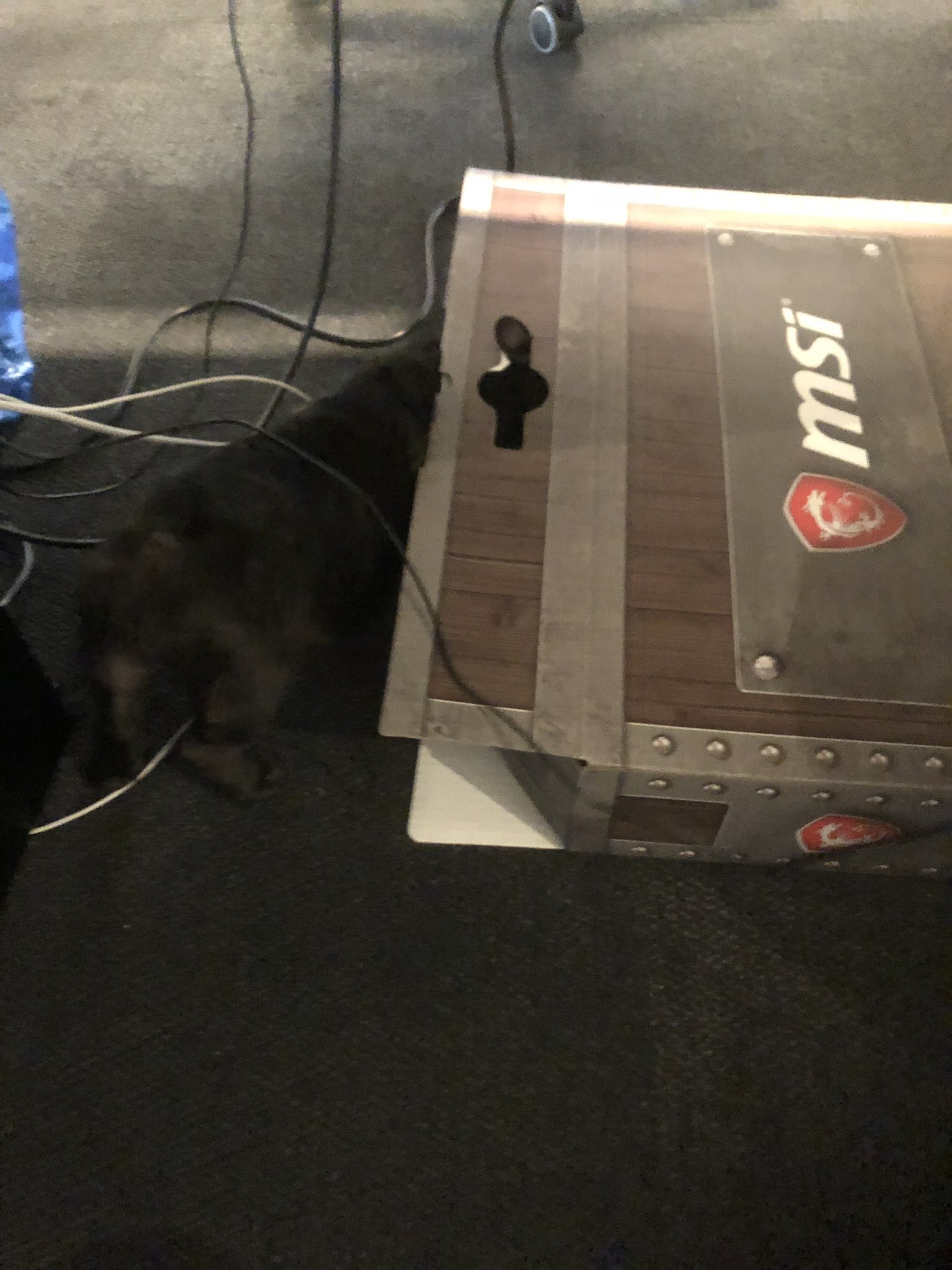 Wonderful VO session with the even more wonderful @TroyBakerVA. Incredibly stoked and no I can’t tell you more. Yet.
5 Likes
Jappens desember 5, 2019, 9:31pm #33 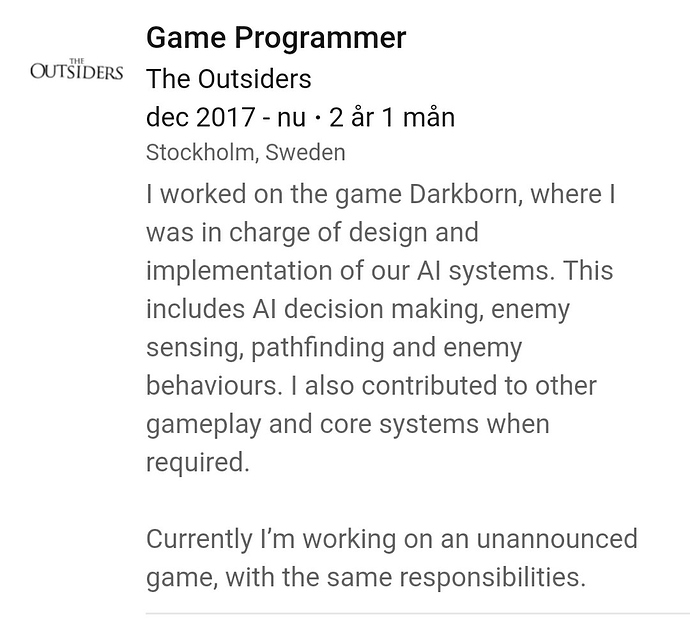 2 Likes
← forrige side neste side →