1:a i de flesta större länder: 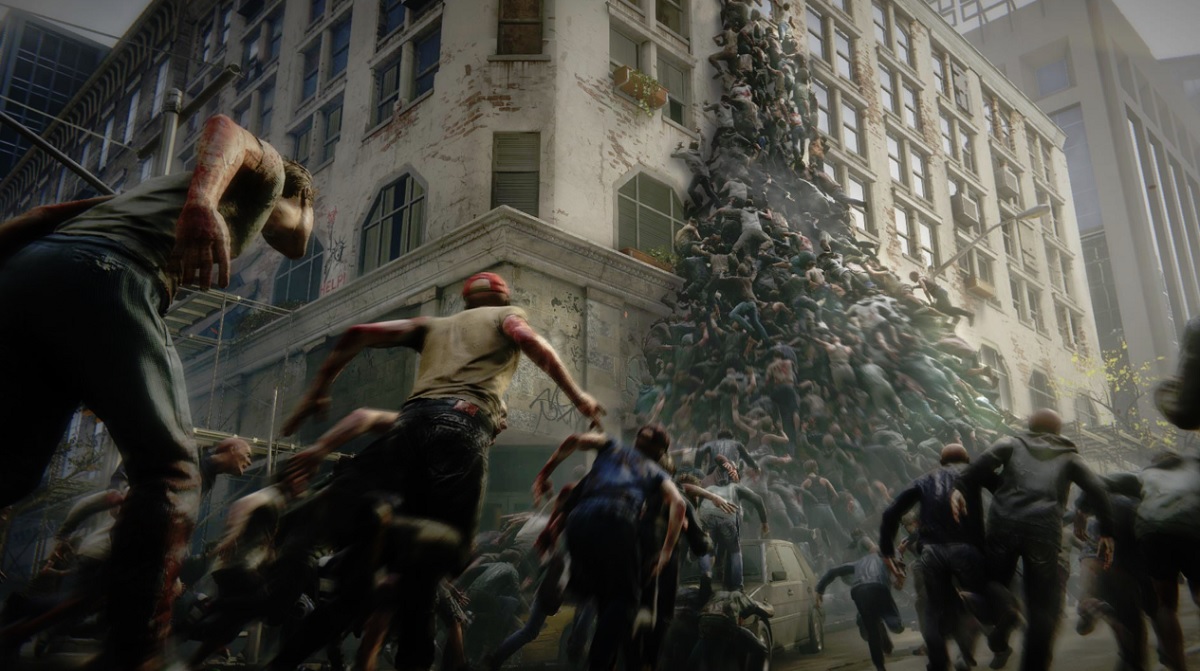 I think Focus Home Interactive(FHI) is a video game publisher that many investors might not understand or have overlooked. The customers are aware of Focus Home though, as they have 55,000 followers on twitter, 145,000 subs on youtube, and a very impressive track record with recent games including: World War Z, Vampyr, A Plague Tale: Innocence, The Surge, MudRunner
Insurgency: Sandstorm, GreedFall, Farming Simulator 15+17+19 and many more
These successes have resulted in high growth, and a lot of investments into future projects.
Looking at the last 5 years they’ve had CAGR of above 20% in both top and bottom line.
I don’t see the growth stopping anytime soon, and right now they are trading at a P/E of around 10. They have practically zero debt, but of course have commitments to pay development costs for the current projects. Speaking of current projects, these are the upcoming games for THIS FY(fiscal year) (01.04.2020-31.03.2021):

Add these projects to the two already confirmed successes this FY and it gets really interesting:

Given this years upcoming and already released games, I think we can be quite certain that Focus Home Interactive will meet or more likely exceed their financial target for this year. Remember that right now the back catalogue generates approximately 60 mEUR per year.
So what about the future? Here are the biggest projects in the pipeline

(This new co-production is one of the most ambitious projects in the history of both companies.) It would seem extremely pessimistic to think that this project will not exceed Vampyr in sales.

They of course have a lot more going on that is not revealed yet, and I think the growth of FHI will continue for the foreseeable future.

So what P/E value should a well run company- with zero debt, guidance of more than 30% growth, a dividend of 2.5% and an active share buyback program, be traded at?

Right now P/E = 10.5 To me this looks like a very very cheap growth stock.
I could see sales & profits 2x over the next few years. And if the P/E value at some point enters the 20 range like their peers, there should be a 400% upside from this stock price.

What do you guys thing, and why is nobody talking about FHI in here?

Full disclaimer: this stock is in my portfolio, and I do not in any way recommend anyone buying this stock!

It would seem extremely pessimistic to think that this project will not exceed Vampyr in sales.

Vampyr 2, would be a no-brainer. (in my view at least)
There is even a TV show adaption on the way.
So, if this project is not “Vampyr 2” then Dontnod and FHI must be very convinced that this ‘other’ project has even bigger potential. This assumption combined with the phrase they use themselves: “This new co-production is one of the most ambitious projects in the history of both companies.”
Makes me think that this project is well thought out. But of course there is always the possibility of a flop. But when you look at Dontnod and FHI’s recent track record I’m not very concerned that the project will be crappy.

BTW, here is the last Presentation.

The reason it’s not very talked about here is probably more due to the fact that it’s hard to get hold of shares. Probably also the reason why dontnod, 11bit, sumo, CDPR and a whole lot of other companies aren’t discussed that much.

But i agree with you, a very good publisher in the AA segment. They have proven over the last few years that they are very good at picking games to invest in.
If they have been developing games themselfs i believe they would have been valued alot higher, or maybe french investors are more into bagels and wine, and not very interested in gaming.

that it’s hard to get hold of shares.

When you write that it’s hard to get hold of shares, do you mean that the trading volume is low, or that it is not tradable on Nordnet for instance?

German studio behind the surge acquired for €7.1m as full-year revenue and profits rise

This was a great report, and finally the “first” acquisition! we should be able to look forward to more acquisitions ahead.