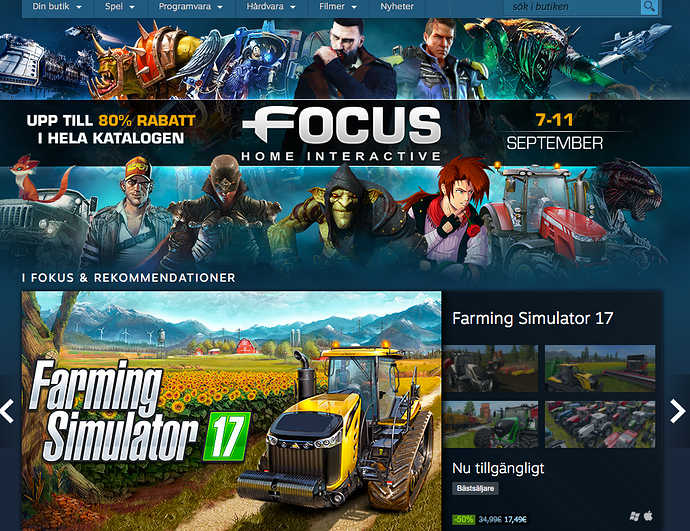 At the Focus Home Interactive Business Booth (Hall 4.1, Booth C-029G), journalists will have the opportunity to explore some of the most hotly-anticipated games through exclusive presentations, interviews and hands-on sessions:

Call of Cthulhu (Cyanide Studio): With the release planned for the end of October, journalists will be free to investigate on Darkwater Island for the first time with 90 minutes of hands-on gameplay.

Space Hulk: Tactics (Cyanide Studio): The board game adaption set in Warhammer 40,000 universe will be playable for journalists eager to engage in bloody, tactical battles in gigantic Space Hulk!

Players will also have the opportunity to get their hands on two of this year’s biggest releases:

Farming Simulator 19 (Giants Software) Hall 8.1, Booth B-021: Players will be free to harvest their way through this latest entry – including access to some of the hotly anticipated John Deere vehicles! Play for the first time at the “Farming Simulator” booth! 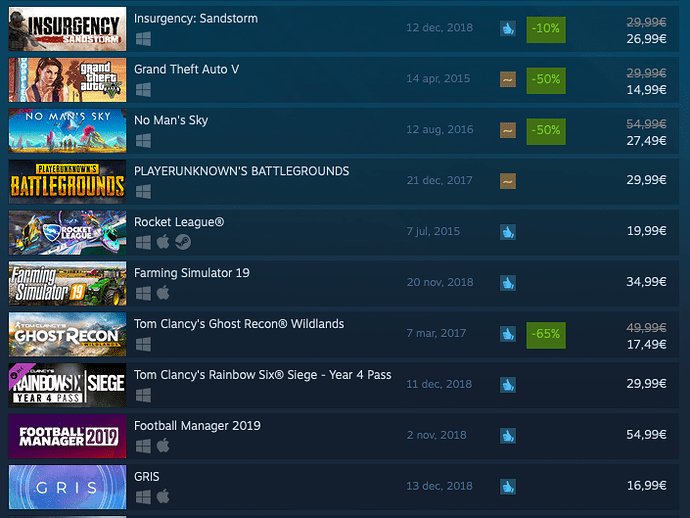