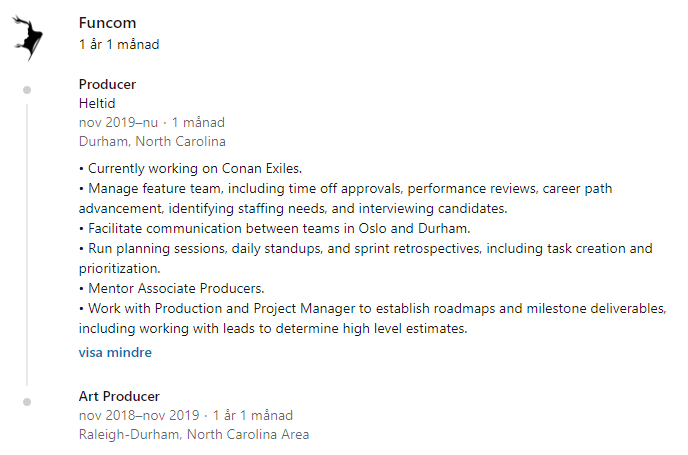 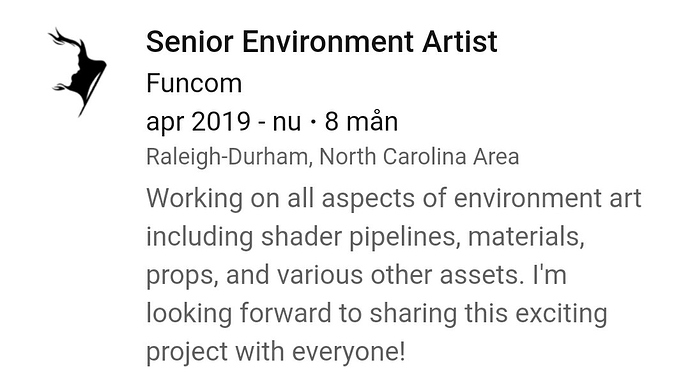 “Design, blockout, and iterate on a large variety of co-operative multi-player levels utilizing Unreal Engine 4 and Blender while working within an agile environment” 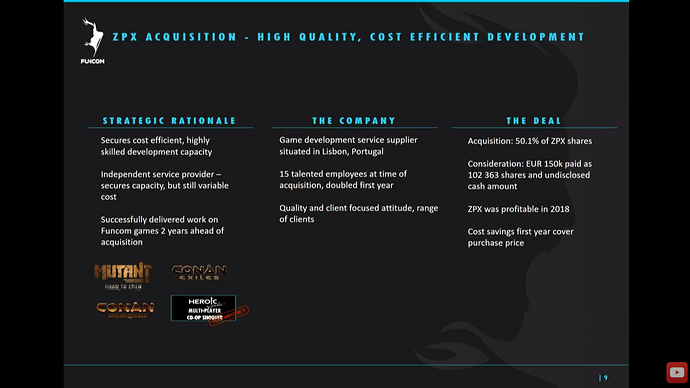 Mina frågor:
“Our talented team of software engineers and artists are collaborating with Funcom on two new unannounced games as well as other projects that will be announced in 2019.”

Ive seen this text on your homepage. Now is 2019 soon over so i wonder if all these games is revealed / released? If so which where they? If not which one is left and you going to reveal them this year?

"Regarding your specific question, one of those games was Moons of Madness which was released in October, the other game is still unannounced.
We are also working on a new game that is on a very early stage of development and wasn’t announced yet too, so the sentence is still true.

We will update our portfolio page soon with our latest work, including our participation on the Moons of Madness project and the Conan Exiles DLCs. 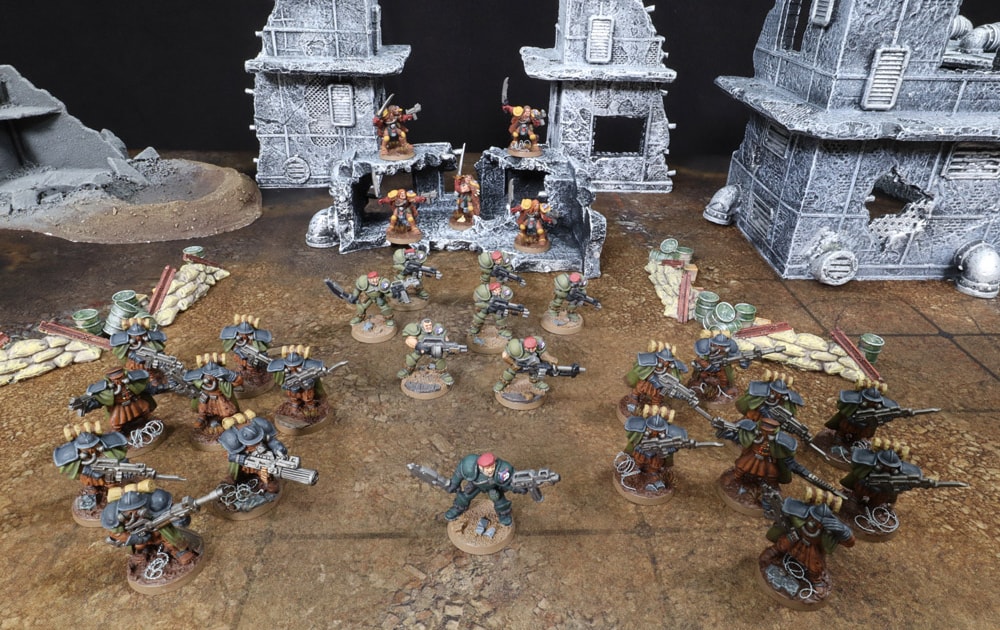 @EFattrac thank you! I can't wait until we can show it :)