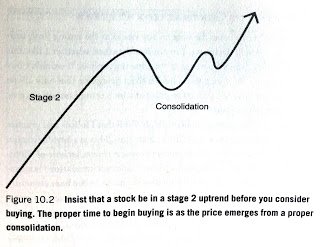 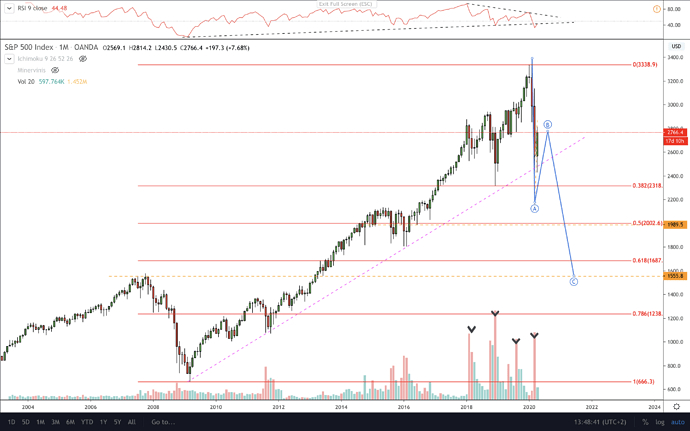 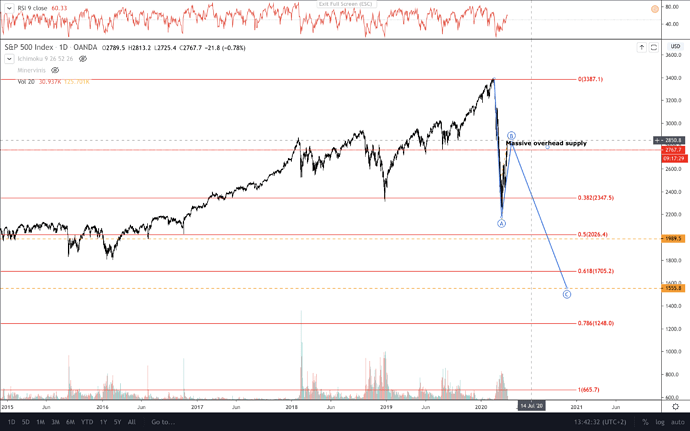 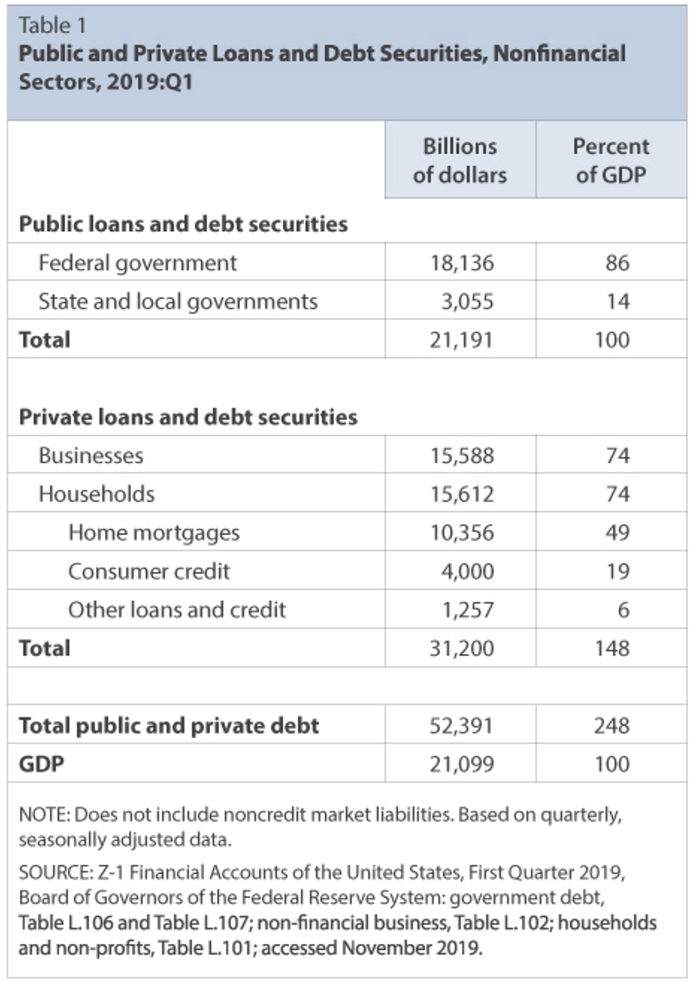 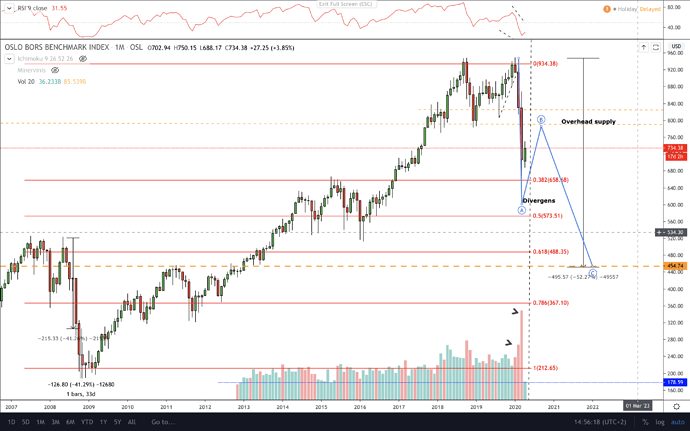 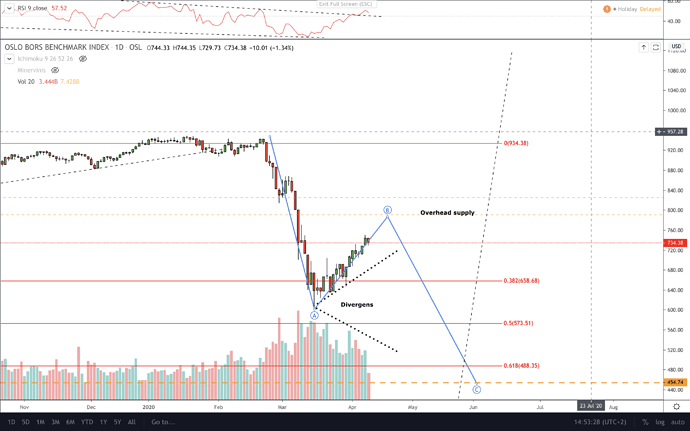 "The stock market’s wild ride was doubtless one consideration that prompted the government and the Federal Reserve to take actions in March to shore up the economy and facilitate the functioning of financial markets. Congress and President Trump responded with two modest emergency spending packages on March 6 and March 18, suspension of payments on student debt, and finally a $2 trillion stimulus bill, which was passed on March 25 and signed on March 27, 2020.

While the Fed doesn’t try to prevent stock prices from falling, it too took action to facilitate the smooth functioning of financial markets in general. The behavior of stock markets was one symptom of more widespread problems in financial markets that threatened the functioning of the broader economy. On March 15, 2020, the Federal Open Market Committee reduced interest rates across the board by lowering the federal funds rate to the range of 0 to 25 basis points, lowering the primary credit rate (the discount rate) to 25 basis points and initiating very substantial purchases of long-term Treasury and mortgage securities. It also took action to allow foreign central banks to obtain dollars to lend abroad using currency swap facilities. And over the next week or so, the Fed restored several credit facilities last used in the Great Financial Crisis of 2007-2009: the Term Asset-Backed Securities Loan Facility (TALF), the Primary Dealer Credit Facility (PDCF), the Commercial Paper Funding Facility (CPFF), and the Money Market Mutual Fund Liquidity Facility (MMLF2). The Fed also created new facilities for purchasing corporate bonds, one of which we will discuss in our next post.

These measures have very likely contributed to arresting the slide of the stock market." 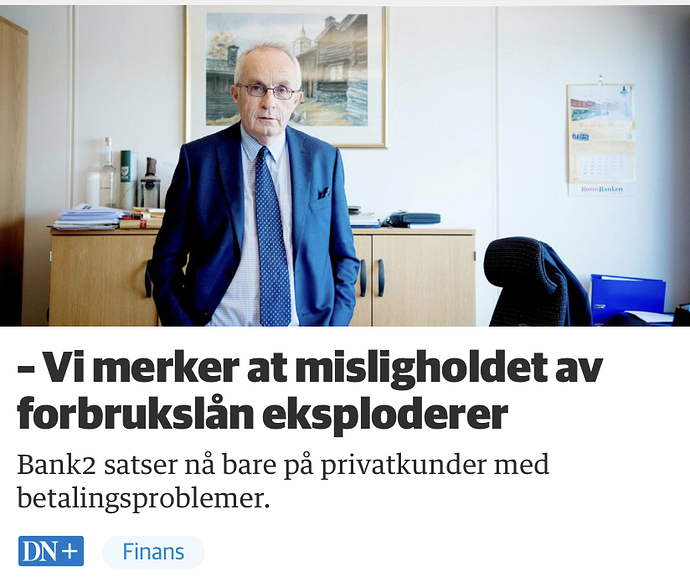 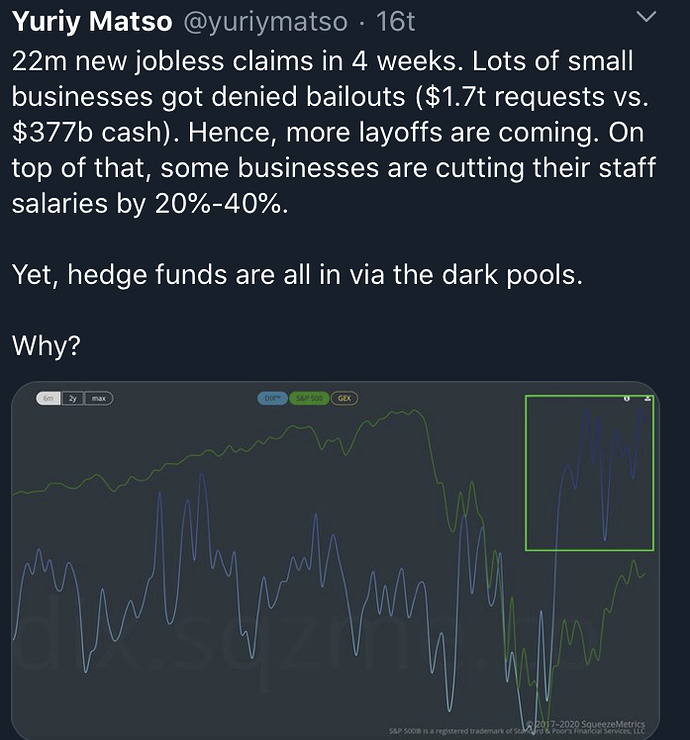 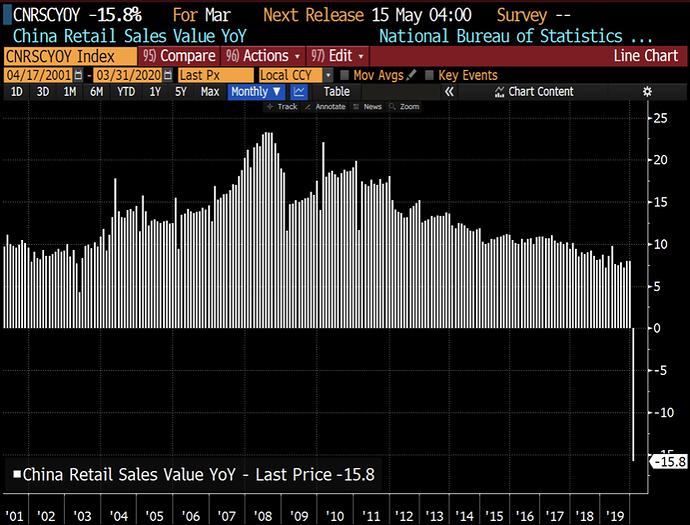 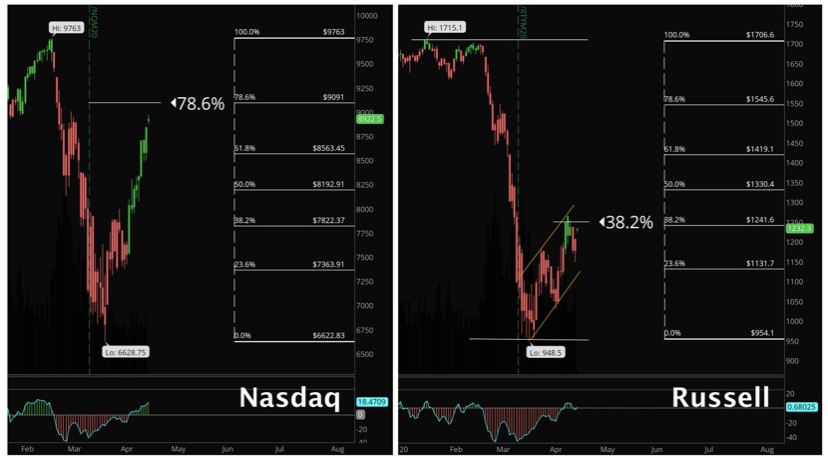 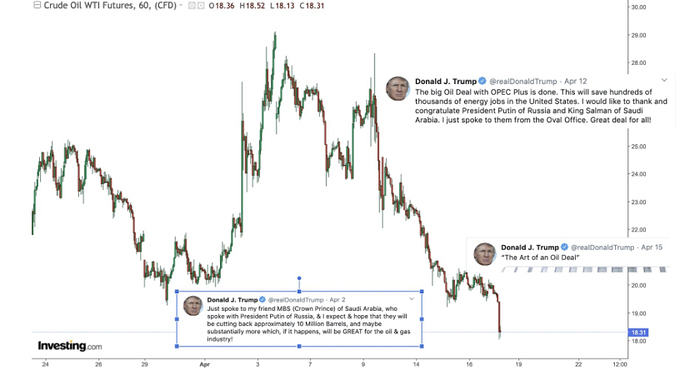 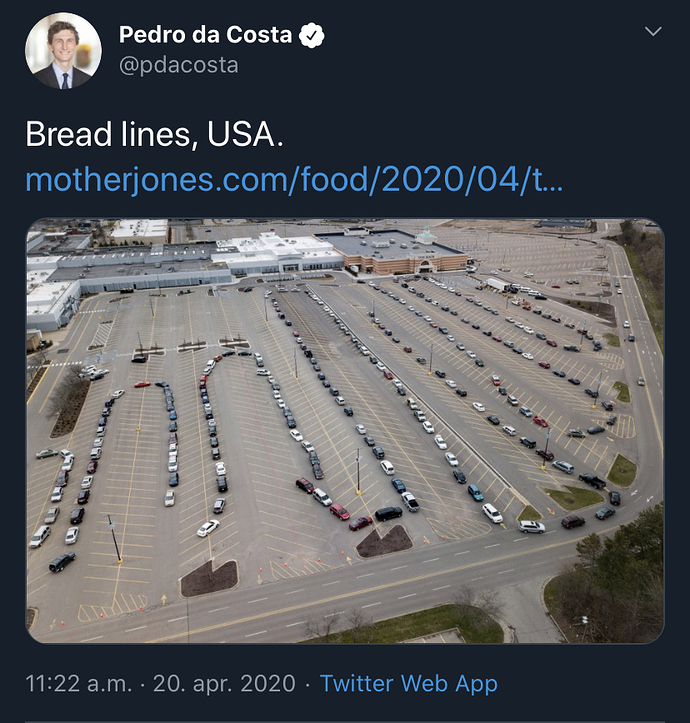 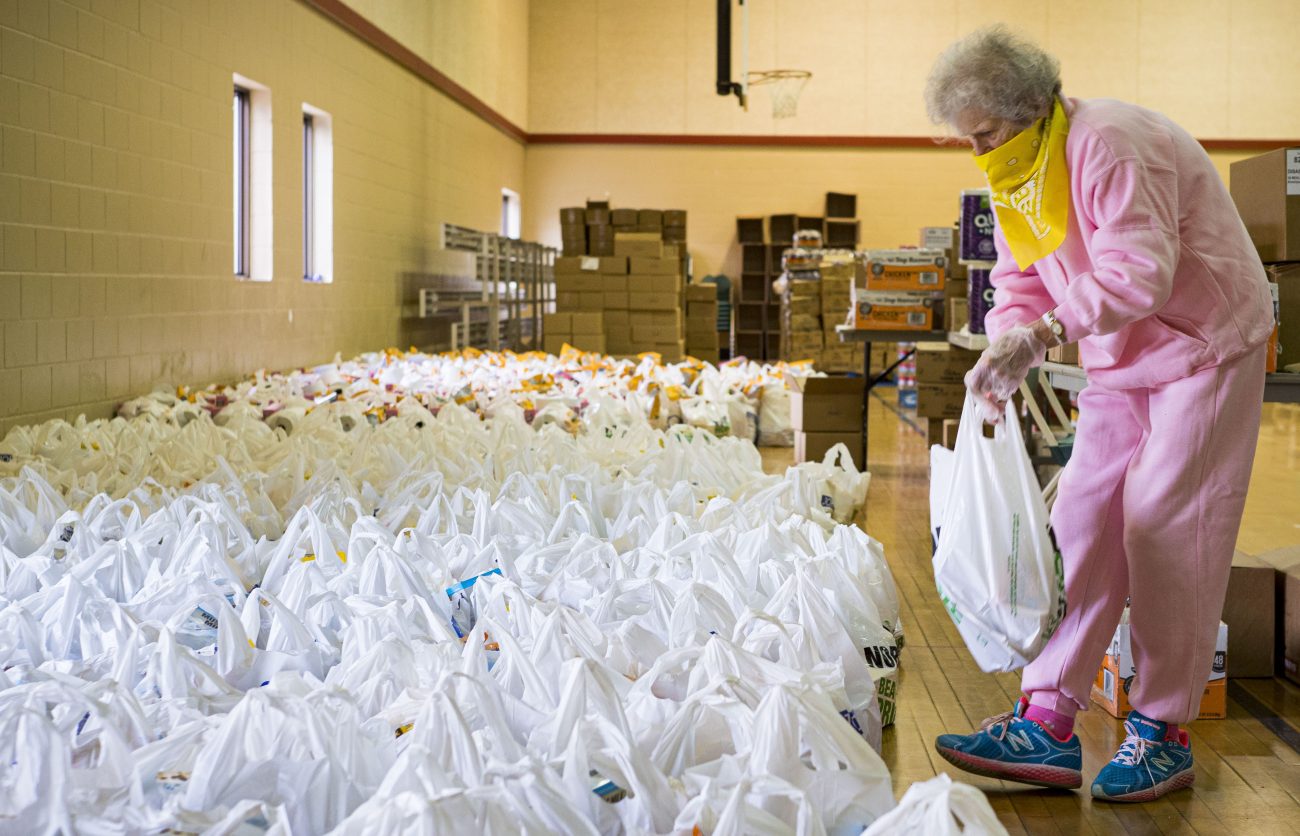 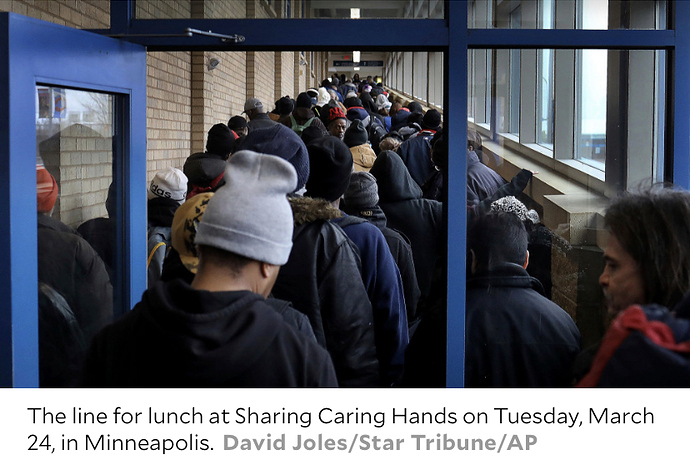 These Photos Show the Staggering Food Bank Lines Across America

America’s hunger is being captured by photographers across the country.

Food banks across the United States are struggling amid droves of hungry Americans in need of a meal. And images from photographers around the country show the horrifying number of Americans lining up to receive food assistance.

Anaheim, California: Cars were lined up about a half mile long in both directions of the 57 Freeway to get to Second Harvest Food Bank 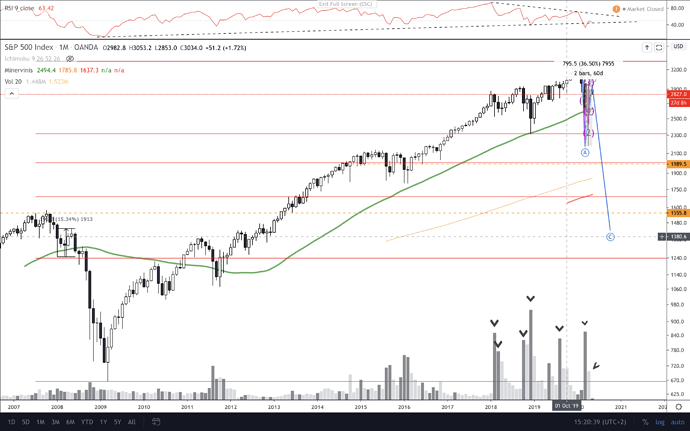