Flere kommer!
Vistara may induct some of Jet’s Boeing 737s in its fleet

India Business News: Full-service Vistara could soon induct some of Jet Airways' repossessed Boeing 737s in its fleet. It is learnt to have interviewed a few B737 pilots o 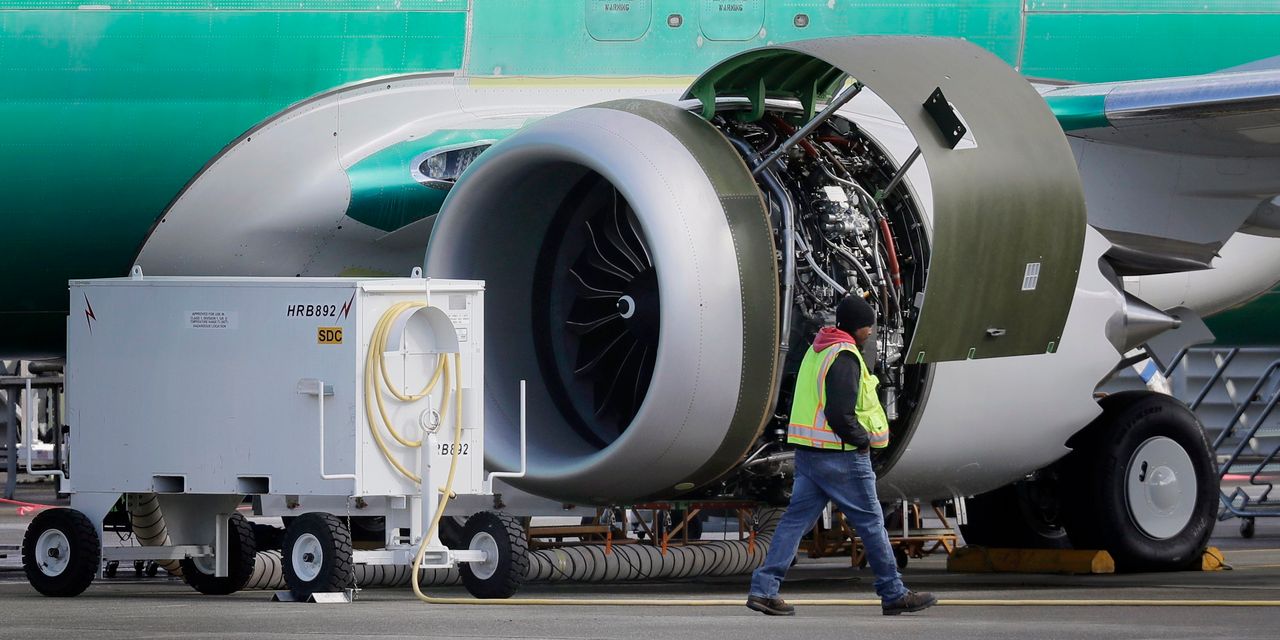 Boeing said certain safety alerts on its now-grounded 737 MAX jets didn’t operate as airlines would have anticipated because of a previously undisclosed slip-up on its part.

Southwest Airlines will remove all Boeing 737 Max planes from its flight schedule through March 6, delaying the plane's return longer than any other carrier. 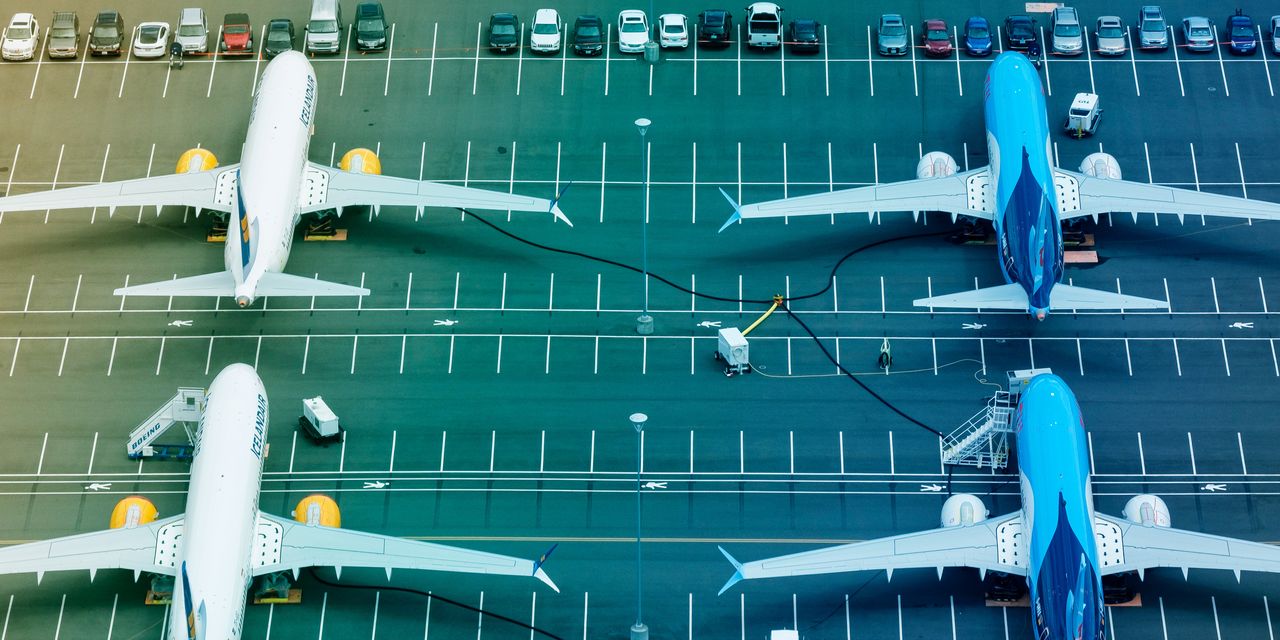 Boeing Is Halting Production of the 737 MAX. What It Means for GE and Honeywell.

Boeing will temporarily halt production of the 737 MAX jet in January, adding to industry turmoil caused by the commercial aerospace giant’s newest single-aisle plane. The additional delay and production reduction will ripple through the aerospace... 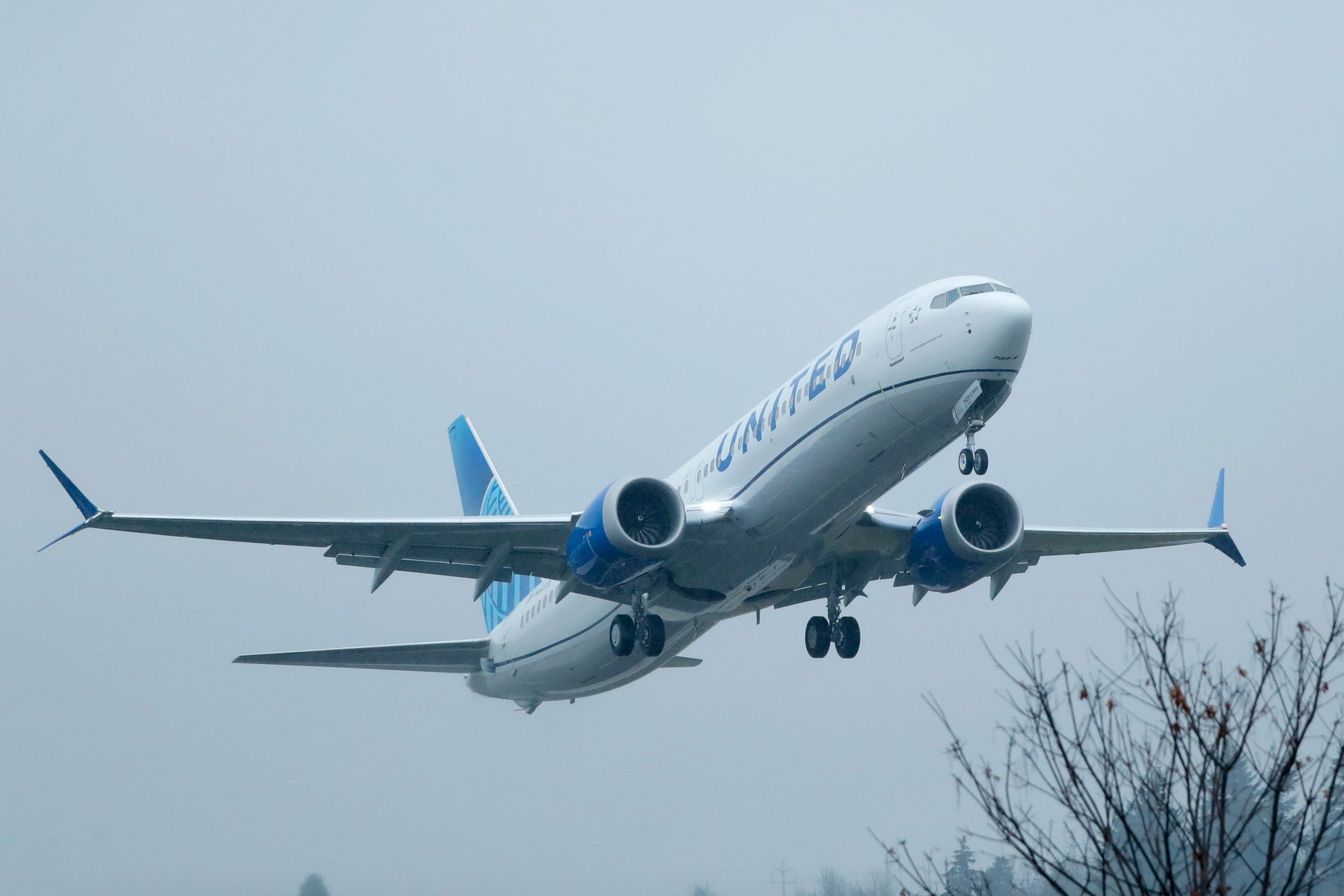 New York (CNN Business) The Boeing 737 Max is officially on hold.
The assembly line in Renton, Washington, has stopped building Boeing’s bestselling plane, the company confirmed late Monday. Boeing announced plans to temporarily halt production for an undetermined period in December, but it had not previously announced a precise day for the shutdown.
Boeing will not furlough or lay off workers because of the shutdown, but pain will ripple through its supply chain and could hurt America’s economic growth. The shutdown will make restarting production and recovering from the crisis more difficult for Boeing once it finally gets permission for the plane to fly again.