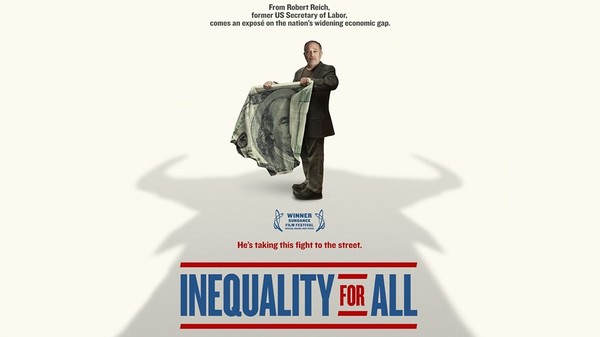 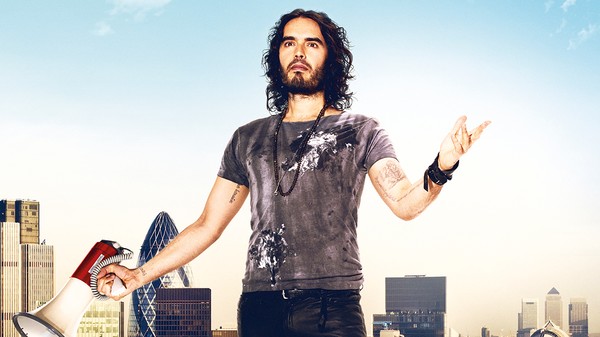 Rise of the Robots: Technology and the Threat of a Jobless Future av Martin Ford

Technavio analysts expect the Global Industrial Robotics Market to post a CAGR of 6.42 percent during the period 2013-2018. Due to the rapidly declining costs of industrial robots, Technavio predicts labor cost savings achieved by replacing humans... 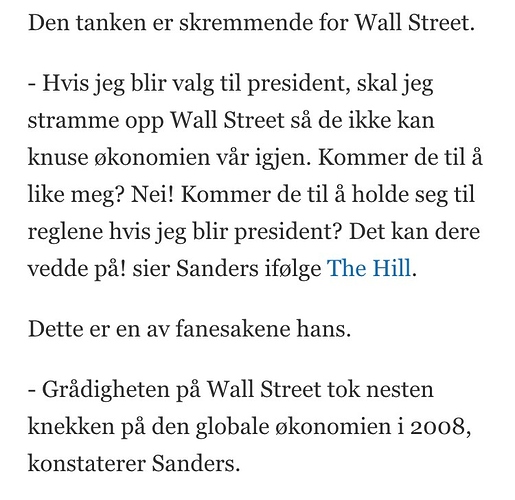 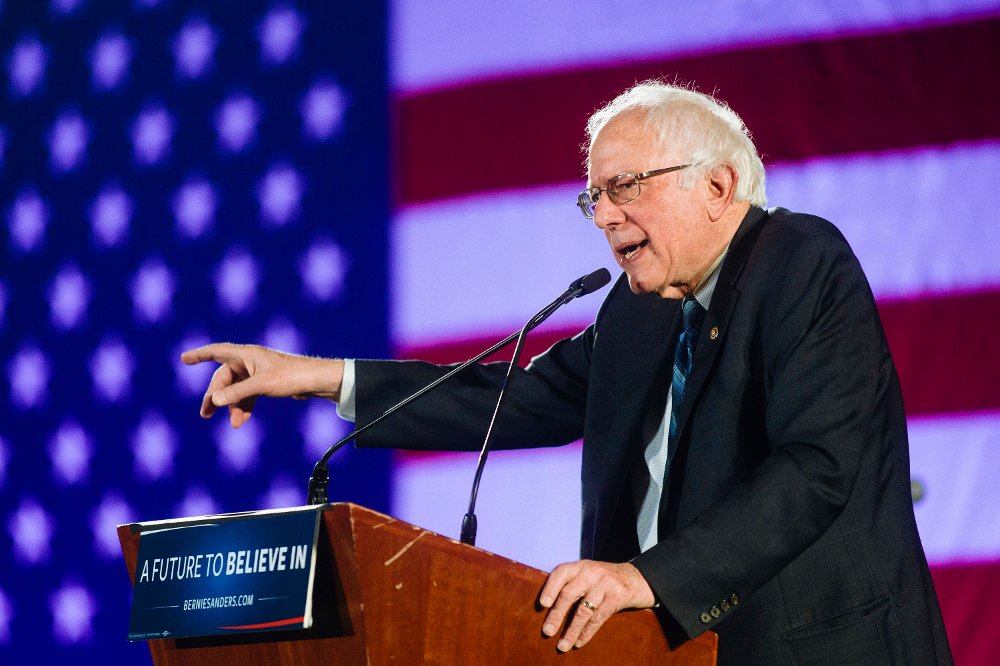 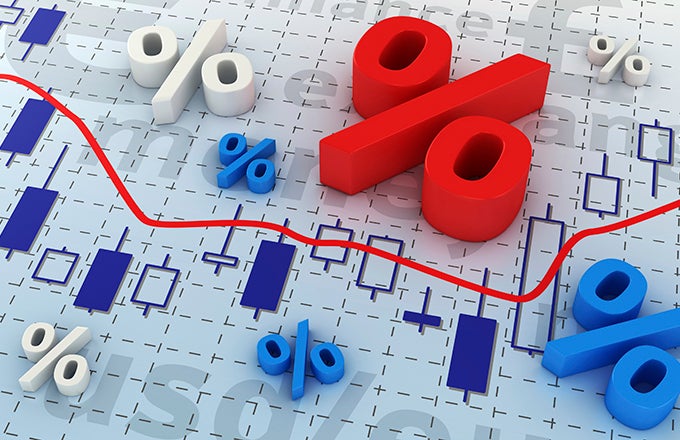 In the years following the financial crisis, several central banks have turned to zero interest-rate policy to aid economic recovery.

During the 1980s, money supply was allowed to grow sharply in Japan (around 8-11 per cent in most years). In addition, the Bank of Japan slashed interest rates to 2.5 per cent in 1987 in order to try to stem the appreciation of the Yen. Not only did it fail to do that, it helped stoke the already growing bubble in asset prices as speculators took advantage of the low interest rates to borrow and invest in property and shares. From 1984, the Nikkei almost quadrupled in value in the space of five years.

Finally at the end of December 1989, the Bank of Japan raised interest rates to 4.25 per cent. Within days the Nikkei peaked at its record high of 38,957. Within a year it had nearly halved. Over the coming years it continued to decline and it reached lows of just above 7,000 in both 2003 and again later in that decade. House prices also peaked in the early 1990s and have since been in decline for nearly two and a half decades.