Magnora ASA, together with its subsidiaries, engages in the design, engineering, and project execution of floating units for offshore applications in Norway, the United Kingdom, Australia, Singapore, and internationally. It offers FPSO and FLNG units, various drilling units, HiLoad LNG offloading and regasification solutions, and floating regasification docks.

The company was formerly known as Sevan Marine ASA and changed its name to Magnora ASA in October 2018. Magnora ASA was founded in 2001 and is based in Lysaker, Norway. 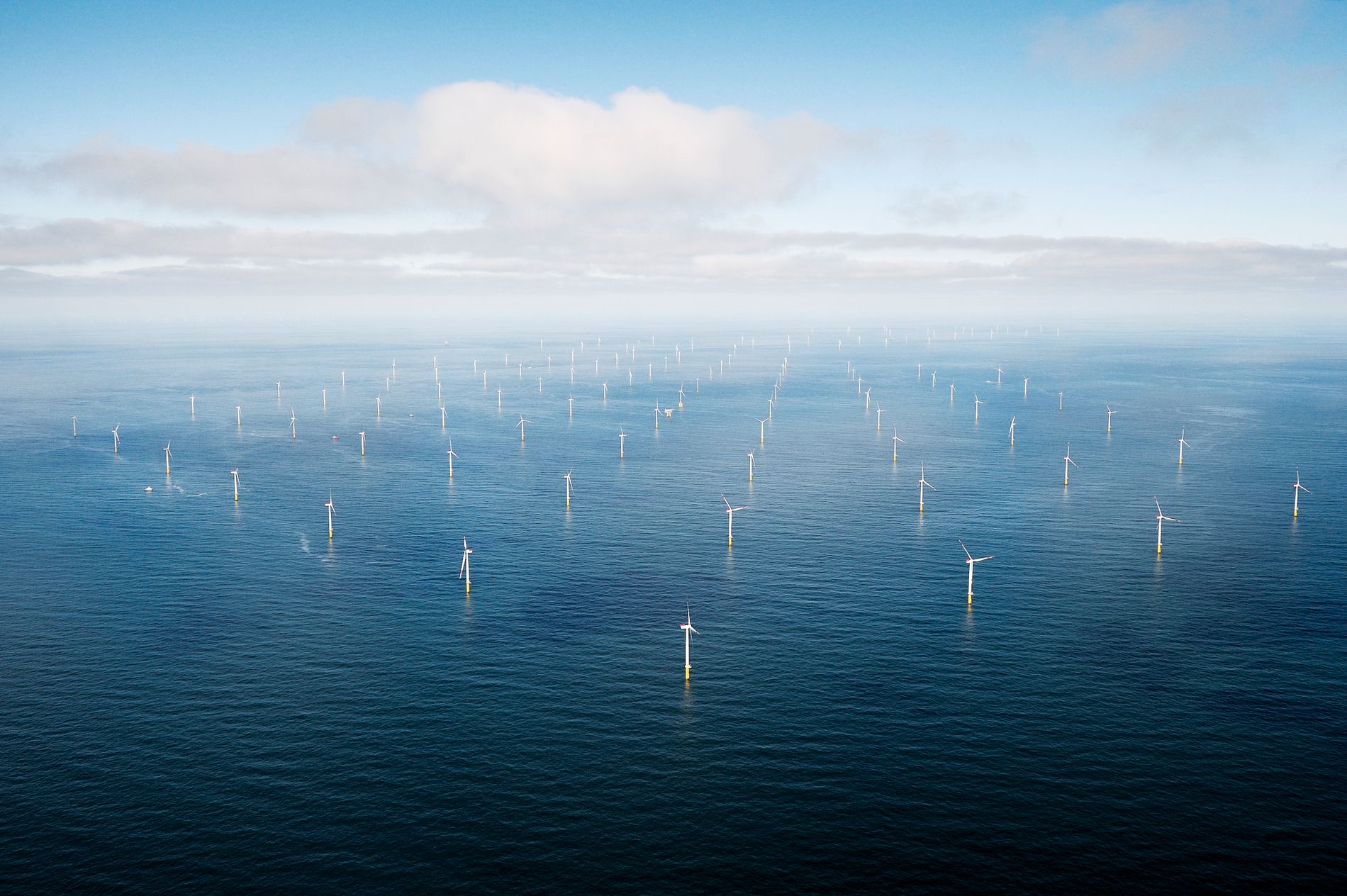