"A few days ago we released an update on the study and I thought id spend a few moments now guiding through this update and underlining some of the features of the messaging that we think are important.

The first thing of course is that we now completed day 29 follow up for patients both in our study and the ACCORD program. We also confirmed that the patients tolerated the medicine well. The data received is on going and evaluating of efficacy is underway. And as I think you can imagine, with all the various and variable parameters in this study there is quite a lot of data analysis to explore. Many different patient populations, standards of care, demographics, varying variants etc. What we have guided for from the briefing earlier this week is that we are exploring sub-sets of patients, specifically ones who have baseline markers, meaning markers that we can measure on their entry on the hospital, that were indicative of increased disease severity, in other words, patients that maybe one would expect to not do so well. And we see that there are maybe a potential for a greater benefit in those patients, so this is exploratory work that we are continuing, but we guided here that we are investigating such sub-sets of patients. And of course a very binary measure that we could report straight away at this time of point at day 29 is whether or not there were more deaths experienced in patients taking the SoC, as supposed to taking BEM. And indeed, BEM does appear numerically at least to reduce the number of deaths.

We can also see that 81% of the patients were grade 4, which really means that they require oxygen but they were not on a ventilator. It is very important that the patients on BEM did not progress on to ventilators, so that would be an important part of our secondary end points. Most of the patients received steroids and approximately half of them received remdesivir the anti viral. And of course, our primary concern always is to confirm no safety signals of concern.

So the survival date in this small patient population is all pointing in the same direction. Patients who take BEM, fewer patients taking BEM seem to die – than those taking the SoC. And all thought this study is small, and just a small number in deaths or survival would make a statistical difference here, you can see from this numbers that they are pointing in the same direction.

We did also take time to report on the primary end point, which is time to clinical improvement of at least two points on the 9 point scale, or live discharge -whichever comes first. And the signaling in the messaging we gave here was that numerically it seem to be the patients who received BEM recovered faster and they left hospital earlier, all thought this did not meet a pre-defined statistical limit, with the p value of 0.05. Which basically mean that there is more than a 5% probability that this observation could just be down to chance and we need to do a much larger clinical trial to confirm that. But none the less, this is another indicator that by taking BEM it would appear that our patients are doing better and that they exit hospitals or that they improved at a faster rate than by not taking BEM.

Again, it is a small study, diverse patient population, varying demographics, and also different pressure on the hospital system.

Key secondary end points that we should certainly pay attention too include avoidance of worsening, i.e patients that do not progress into ICU, are very very important parameter in managing a pandemic. The duration of the patients requiring oxygen, again as explained, that might be a tricky one to really get any guidance from because there are external factors, because oxygen might be limited in some regions around the world. And of course, whether or not we see the virus is cleared by the patients faster by taking BEM.

So the clinical update we provided include some facts and also some guidance, all of which we think is favorable to patients who received BEM."

We will get S-AXL scores from COVID patients to see if there is any correlation to be recorded there.

They received BEM for up to 15 days or until they were discharged from the hospital. And then we monitored them quite acutely for the first 29 days, and then at day 60 and day 90, at this point we regard the study as being completed.

Provide more update on COVID data during the month of May.

It is very important that the patients on BEM did not progress on to ventilators, so that would be an important part of our secondary end points. 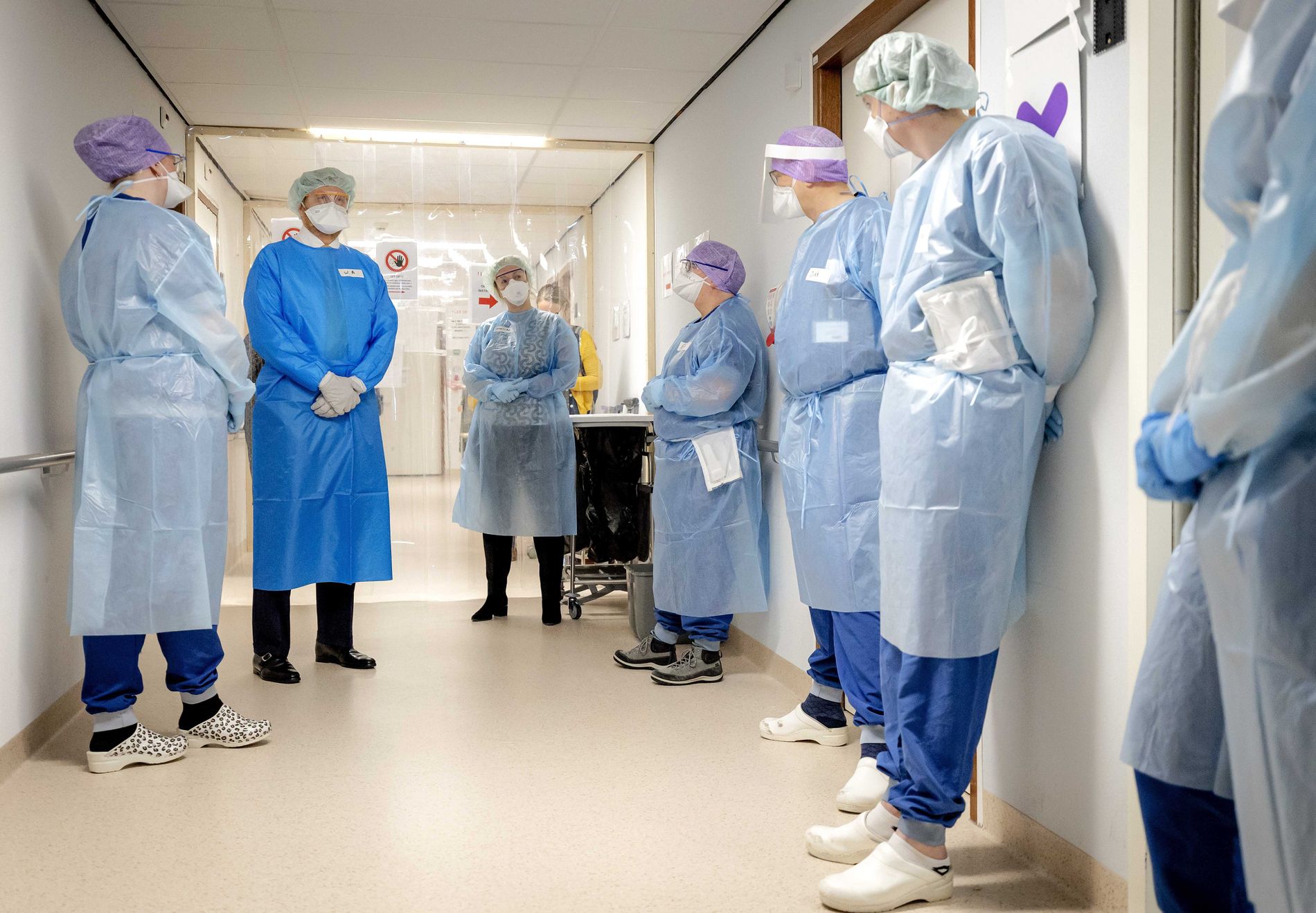 Over-the-counter (OTC) drugs are medicines sold directly to a consumer without a requirement for a prescription from a healthcare professional, as opposed to prescription drugs, which may be supplied only to consumers possessing a valid prescription. In many countries, OTC drugs are selected by a regulatory agency to ensure that they contain ingredients that are safe and effective when used without a physician's care. OTC drugs are usually regulated according to their active pharmaceutical in Th...

Off-label use is the use of pharmaceutical drugs for an unapproved indication or in an unapproved age group, dosage, or route of administration. Both prescription drugs and over-the-counter drugs (OTCs) can be used in off-label ways, although most studies of off-label use focus on prescription drugs. Off-label use is generally legal unless it violates ethical guidelines or safety regulations. The ability to prescribe drugs for uses beyond the officially approved indications is commonly used to g...

8 Likes
← forrige side neste side →